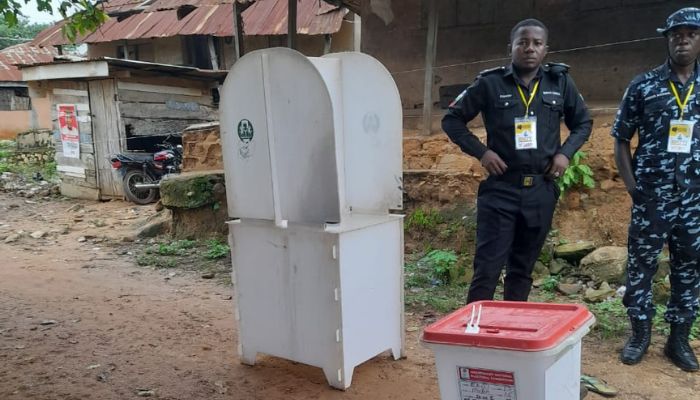 Following the conclusion of the 2022 gubernatorial election of Ekiti State, the following four points stand out as lessons for the conduct of elections in the country.

The All Progressives Congress (APC) still is popular in the states it rules despite mass disaffection against Buhari who is the face of APC.

INEC was fast in vote tallying and subsequent declaration of a governorship election. It could be the fasted gubernatorial poll conclusion in our history. It means the electronic transmission of results worked effectively.

On the negative side, there was unbridled and open use of money by politicians and their agents to buy votes. There was desperation to openly buy votes as other routes of election manipulation especially in votes transmission by INEC appear blocked by e-transmission.

Ballot box snatching reduced
Finally no rampant capture of voter ballot boxes and result sheets as this will be useless given e-transmission of results.