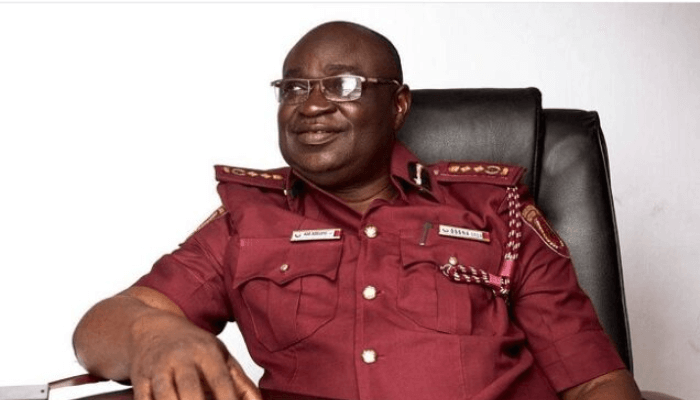 As part of measures to clamp down on criminal activities and ensure adequate security, the Ondo State Security Network Agency, popularly known as ‘Amotekun Corps’, has given an August 1, 2022 deadline to religious centres and handlers of public places on the enforcement of CCTV cameras at public establishments.

The ultimatum which was given by the Corps Commander, Adetunji Adeleye, through a press statement issued in Akure, on Thursday said the installation of the CCTV cameras was aimed at assisting security agencies in tracking criminal elements that have been terrorizing the state for some time now.

According to Adeleye, the step is in line with global best practices in Intelligence operations to provide real-time clips on criminal activities.

Recall that the state governor, Oluwarotimi Akeredolu, had at the weekend signed an Executive Order mandating all public and private organisations to install CCTV in their premises.

“The Executive Order made it mandatory for all public places financial Institutions, restaurants, hotels and other lodging facilities, beer parlour/ bars, night clubs, educational Institutions and religious worship centres in all the 18 Local Government Areas of the State to have functional video surveillance / closed Circuit Camera Television ( CCTV ) equipment installed in strategic locations within their premises.

“The Amotekun boss enjoined operators and owners of public and private establishments to comply on or before August 1, noting that the Corps would commence full enforcement.

He said owners and proprietors of the above-named establishments are to ensure the safety of all video recordings as any attempt to damage or manipulate such shall be liable to prosecution.

“Penalties for non-compliance, failure of any of the concerned operators/owners to comply with this directive will attract the following sanctions: The premises shall be closed down indefinitely and the owners shall be prosecuted.”