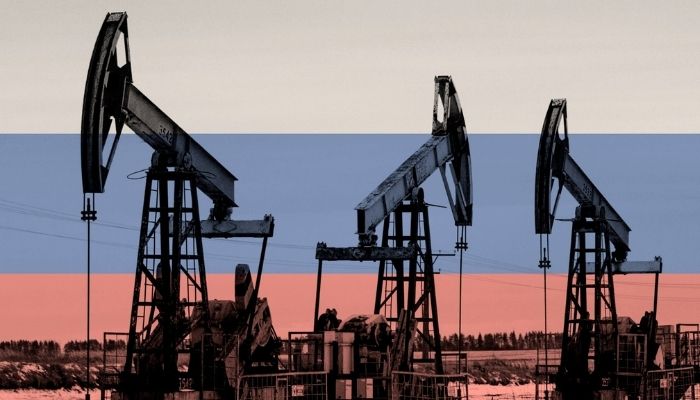 Nigeria has lost its status as Africa’s top oil producer to Angola as Africa’s biggest economy saw its output decline the most in May among its peers in the Organization of the Petroleum Exporting Countries (OPEC).

OPEC’s monthly report for May showed that Nigeria’s oil production reduced by 195,000 barrels per day (bpd) to 1.02 million bpd in May from 1.22 million in April, based on direct communication.
Read also: Children in Nigeria who need basic necessities have been given supplies by CoinW Public Welfare Action

OPEC uses secondary sources to monitor its oil output, but also publishes a table of figures submitted by its member countries.

Nigeria suffered the biggest decline in production among its OPEC peers, according to both direct communication and secondary sources’ data.

According to secondary sources, OPEC’s crude oil production averaged 28.51 million bpd in May, lower by 176,000 bpd compared to the previous month.

Preliminary data indicates that global liquids production in May decreased by 0.15 million bpd to an average 98.75 million bpd compared to the previous month.

However, non-OPEC liquids production, including OPEC natural gas liquids (NGLs), are estimated to have increased in May by a minor 23,000 bpd month-on-month to an average 70.2 million bpd, but was higher by 1.7 million bpd year-on-year.

The report said: “The share of OPEC crude oil in total global production decreased by 0.1 percentage points to 28.9 percent in May compared with the previous month.

“Estimates are based on preliminary data from direct communication for non-OPEC supply, OPEC NGLs and non-conventional oil, while estimates for OPEC crude production are based on secondary sources.”

How to Ensure Business Continuity and Workplace Readiness – Grape Up

Baba Ijesha may crash to zero worth