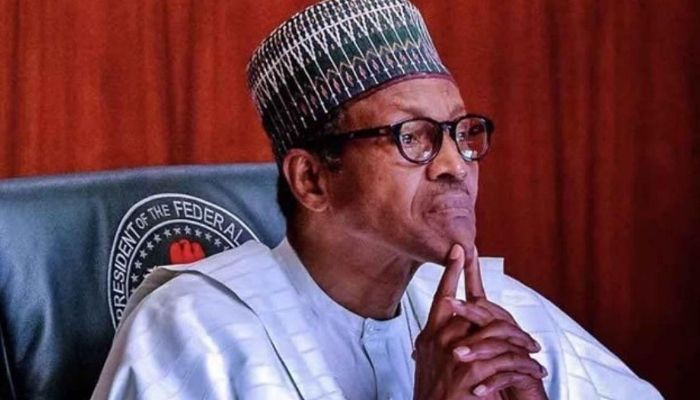 The All Progressives Congress (APC)
Presidential Campaign Council has urged the public to disregard the list of members of the council with President Muhamadu Buhari as chairman, being circulated on social media and published by some online news platforms.

Bayo Onanuga, the director of media and publicity of the campaign in a statement on Friday said the list is not authorised and it is unofficial.

According to the report, Governor Badaru Abubakar of Jigawa state is appointed the regional coordinating Chairman- North, while Governor David Umahi of Ebonyi will be in charge of South.

It added that: “Kebbi State Governor and Progressive Governors Forum (PGF) chairman, Atiku Bagudu, and Sen. Godswill Akpabio will be vice chairmen. Others appointed as vice chairmen include the APC vice presidential candidate, Sen. Kashim Shettima and Bar. Uju Kennedy, who was the only female presidential aspirant of the party during the June 2022 special national convention/primary.

Read also:How to avoid killing your boss-A Review of Emeka Nobis’s Got a Tough Boss? Buy Him a Banana!

“Plateau State governor, Simon Lalong who had been appointed Director General of the Tinubu/Shettima 2023 Presidential Election Campaign, will be heading other portfolios as indicated in the campaign structure as agreed on by the progressive governors and the candidates.

But, Onanuga said the leadership of APC and the presidential candidate, Tinubu will formally unveil the campaign council in due time.

He noted that: “the party understands the interest of the general public in the APC and its presidential candidate and urged the media to exercise more restraint in dissemination of information that are not correct.”

Onanuga quoted the secretary of APC presidential campaign council, Faleke, Onanuga as saying, the various directorates of the campaign structure are still being put together in consultation with the APC Governors and other party stakeholders.