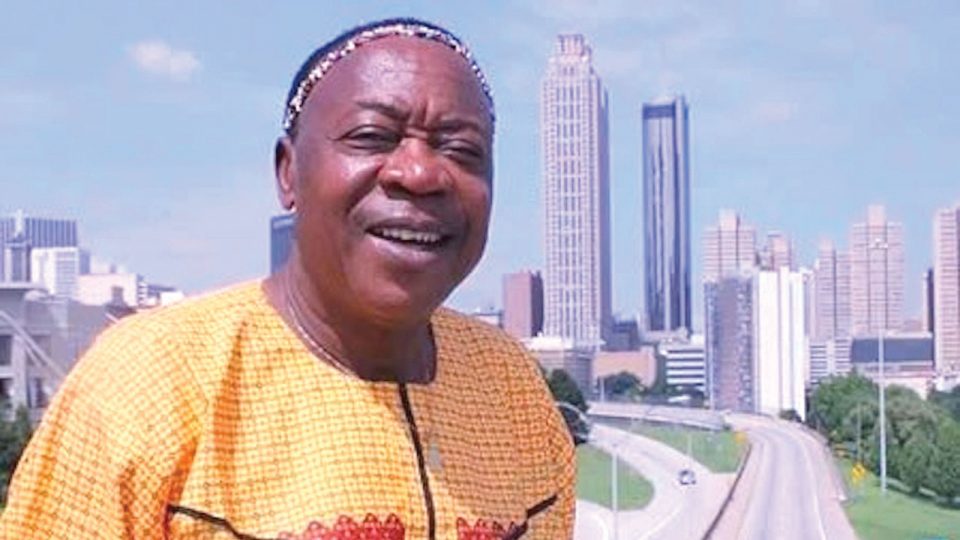 Osayomore Joseph, a popular highlife musician, has passed on after a protracted illness.

Although the family is yet to announce the demise of the musical artist, it was gathered that the “Ororo no de fade” crooner died on Saturday, June 11.

Until his death, the late Osayomore survived by wife, children, and has many songs to his name namely “Ighodefeyi, Alabevbo and many others.

His early musical career began in the Nigerian army band and later formed his own band called the “Ulele power sound”.

The musical icon, who used his talent to speak against corruption and negligence by the government, was a victim of kidnapping in 2017, and later regained freedom a month after.

Meanwhile, governor Godwin Obaseki has described the late Osayomore as an enigmatic and versatile musician.

Obaseki, in a statement issued to newsmen in Benin City, said “I am deeply saddened by the news of the passing of music maestro, Ambassador Osayomore Joseph, who took the music world by storm with his talent and exported the Benin culture to the world.”

The governor, while commiserating with the family of the deceased, said “His contribution to the creative industry in Edo State is as remarkable as it is transformational. He was a crucial voice in the quest to make society better and more livable with his music which focused on serious issues.

“His long music career, which started in the 1970s, was very productive and enriched the lives of many. The boldness and candour enmeshed in his rhythmic melodies earned him local and international acclaim.

“I commiserate with the Osayomore family, fans and friends of the illustrious musician and pray that God will grant all the fortitude to bear this irreparable loss,” Obaseki said.

The economic potential of African genomics (4)