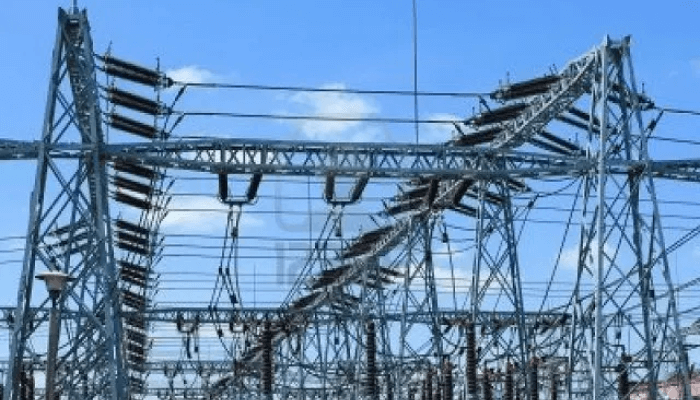 Bare a week after a major shake-up in Nigeria’s power sector, total electricity generation has spiked to four thousand one hundred megawatts, according to data seen by BusinessDay.

The government working with the sector regulator is also putting in place a N40bn gas stabilization fund to safeguard gas availability and ease the burden of gas producing companies who are having to wait for months without payment for gas supplied to power stations.

The improvement in power generation is a significant jump in electricity availability after months of suffering by Nigerians across the country including in the capital Abuja where neighbourhoods went for many days without power on account of long spells of collapse in the national grid.

The new level of 4100mw was attained on Saturday, according to data available to BusinessDay and this level of electricity generation could up sharply to 4500mw with the expected return of the refurbished Afam plant in a week or two. If sustained, this improvement could bring relief to millions of Nigerians already burdened by the sharp rise in the cost of diesel.

Last week, the Bureau for Public Enterprises, BPE announced new management and boards for a number of the country’s electricity distribution companies after Fidelity Bank activated a receivership to dislodge core investors in the DisCos after they consistently failed to meet their loan obligations to the bank.

The government hopes to use the window offered by the contract activation to lure in new core investors that are better capitalized and willing to make the required investment in upgrading their plants to ensure electricity reliability. The government is also expected to then sell the balance of its shares in the DisCos.

Another game changing initiative by government is the planned introduction of the gas stabilization fund canvassed by the industry.

Under the operation of the gas stabilization fund already approved by government, the sector regulator, NERC will ensure that companies supplying gas to a power generation plant gets one and half the value of its invoice upfront and would no longer be owed as the fund will be resupplied via market collections.

“This way, no gas companies can now say they are being owed,” a senior government official told our reporter last night.

BusinessDay also learnt that the long-awaited creation of the independent system operator, ISO should happen in matter of weeks, leading to the unbundling of transmission company of Nigeria, TCN.

The power grid operator has long been identified as a weak link in the power supply chain.

Why some pension contributors won’t qualify for mortgage