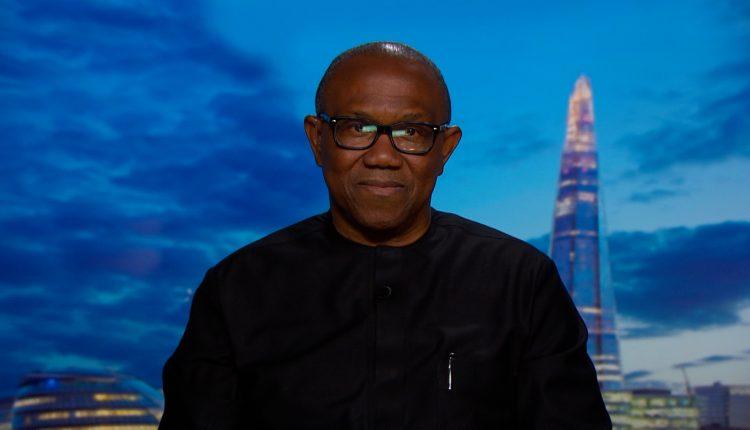 Peter Obi, presidential candidate of the Labour Party for the 2023 general election, says security would receive his immediate attention if he wins next February poll.

The presidential candidate stressed that the spate of insecurity is impacting negatively on the nation’s economy and needs to be tackled decisively if Nigeria must overcome poverty.

Obi stated that if the spate of insecurity is checked farmers, especially in Northern Nigeria would be able to go back to farm.
Read also: Peter Obi and the power of hope

“One is that you have to deal decisively with insecurity. It is impacting negatively on your economy today. Because you have to get your farmers to go back to the farm, and start ensuring that the vast land of the North is invested and cultivated on. You have to start pulling people out of poverty as quickly as possible, “Obi said.

Speaking further, Obi lamented the misrule and incompetent leadership in Nigeria in recent decades, saying that there was no justification for the country’s refineries to remain non-functional.

He said the removal of fuel subsidy would encourage private investment in building of refineries, while funds could be channeled to other critical sectors for the benefit of the populace.

“There is no reason why our refineries should not work. Remove fuel subsidies and use the money to support critical areas such as; education, health, this can be done within the shortest possible time”, he added.

We will dismantle the structure of criminality in Nigeria – Peter Obi