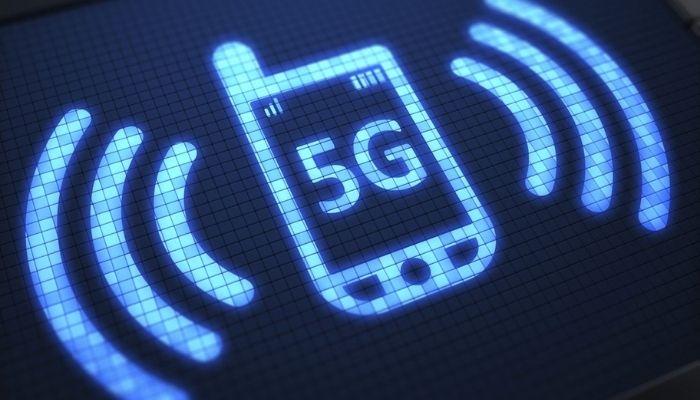 Following the announcement made by the Nigerian Communications Commission (NCC) that it expects the two winners of the 5G licences to roll out the technology in August 2022, Mafab plans to make an announcement on its roll-out plans very soon.

Musbahu Muhammad Bashir, chairman of Althani Group, who disclosed this to BusinessDay on Tuesday, was not forthcoming on the date of the announcement and other details about the company’s intended operations.

There is very little information about how the company plans to deploy the technology across the six geopolitical zones as its competitor, MTN Nigeria, is planning. This has fuelled insinuations that it could be a vehicle being used by unknown investors to penetrate the telecom market.

According to the company’s website, it provides and operates local interconnect and international carrier services. However, there is no information about its clients or members of its team on the website.

This is the first indication of the company’s plan ahead of the 5G launch in August. The telecom company has largely kept its plans to its chest since it was revealed as one of the winners of the 5G licence.

According to Umar Danbatta, vice chairman of NCC, the final letters of the award were issued to MTN and Mafab Communications, the winners of the 3.5GHz Spectrum auction held on December 13, 2021.

The NCC also confirmed the full payment of $273.6 million each by the two spectrum winners, in addition to the spectrum assignment fee of $15.9 million paid by MTN for the 5G spectrum licence after the government handed over the policy to the commission.

While MTN has since communicated its level of preparedness for the deployment of the 5G network to the public, Mafab Communications is yet to come up with any plans.

Registered on July 8, 2020, Mafab Communications is led by Bashir, chairman of the Althani Group, an Abuja-based holding company that oversees a group of companies, including Eman Homes & Estate, Althani Investment Limited, and Salam Takaful Insurance.

The deployment phase will see each of the telecom operators deploy the 5G network service across Nigeria. According to the Information Memorandum of the 3.5GHz spectrum licence, the licensees have a rollout obligation plan that will run for 10 years, beginning from the date the license is awarded.

Between the first and second year of the licence, the operators are expected to roll out the service in, at least, one state in each geopolitical zone. From the third to fifth year, they are obligated to cover all the zones, and between the sixth to the tenth year, they should cover all the states in the country.

MTN Nigeria and Mafab Communications will have to surmount the challenges around the right of way and the energy cost involved in the deployment phases as 29 states are yet to adopt the agreed N145 per linear metre signed by the National Executive Council. For example, states like Benue, Ogun, and Lagos charge N2,500, N4,000, and N750 respectively per linear metre.

The heavy power demand of the 5G network infrastructure will require each telecom operator to generate and distribute the power they use due to Nigeria’s insufficient power system.

“5G remains a technology that the country should embrace. If these technologies are not harnessed and embraced adequately in Nigeria, neighbouring countries would adopt, and slow down our own progress. It will push Nigeria back because there is no kind of service you will need on the 5G networks that are not there,” Gbenga Adebayo, chairman of Association of Licensed Telecoms Operators of Nigeria, said.

Since 5G is a faster mobile network than previous generations including 2G, 3G, and 4G, the network will deliver higher data speeds, large volumes of data at high speeds and very low latency, more reliability, and a massive network capacity.

According to a recent report by the World Economic Forum, 5G networks are expected to make an estimated contribution of $13.2 trillion in economic value globally, as well as generate 22.3 million jobs from direct network investments and residual services.

Globally, 5G is expected to be the fastest deployed mobile communication technology and is projected to cover about 60 percent of the world’s population in 2026.

What Nigeria can learn from Rwanda (II) Businessday NG

When it mattered most: The game changer (4)

Kody Brown of ‘Sister Wives’ wants his wives to ‘conform to patriarchy’...