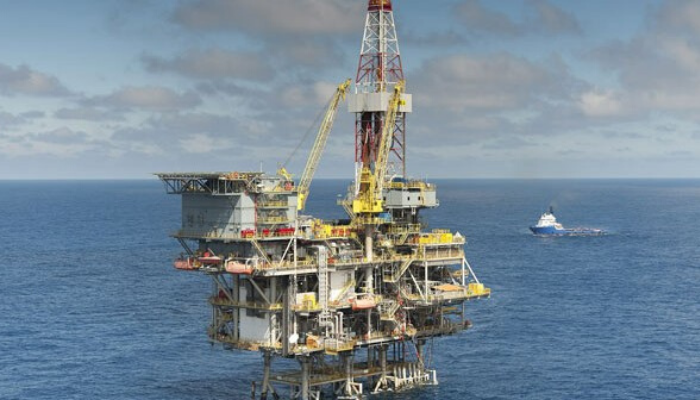 The Nigerian government has lost its $1.7 billion claims against JP Morgan Chase Bank over the transfer of proceeds from the sale of OPL 245 in 2011 in a ruling delivered Tuesday in a UK court.

The Nigerian government had contended that the contract awarded to former Petroleum Minister Dan Etete, to explore the deep waters off the Gulf of Guinea was corrupt alleging that the bank “ought to have known” that there was corruption and fraud in the transaction which saw Malabu sell its 100 per cent in OPL 245 to Shell and ENI for $1.1 billion.

But Judge Sara Cockerill ruled the Nigerian government couldn’t show that it had been defrauded.

At a six week trial, Nigeria argued that the US investment bank acted negligently when it transferred $875 million in funds between 2011 to 2013 from government accounts to Etete, who had been convicted of money laundering. The case examined the extent of a bank’s duty of care toward clients, and whether it should have halted payments even if that meant overriding assurances from government officials.

Lawyers to the Nigerian government alleged that the bank ignored “glaring” red flags, including “overwhelming” evidence of fraud and stark warnings from its own compliance staff when it authorized the payments.

It may be that “with the benefit of hindsight JPMorgan would have done things differently,” the judge said. “But again none of these things individually or collectively amount to triggering and then breaching” its duty of care to its client.

Judge Cockerill said that by the time of the 2013 payments, the bank was “on notice of a risk” of fraud. “There was a risk – but it was, on the evidence, no more than a possibility based on a slim foundation.”

The case raked over what should be expected of a “reasonable and honest banker” throughout the two-year period for the payments, with JPMorgan arguing that it filed suspicious activity reports with enforcement authorities and gained their consent before making the transfers.

“This judgment reflects our commitment to acting with high professional standards in every country we operate in, and how we are prepared to robustly defend our actions and reputation when they are called into question,” JPMorgan said in a statement.

The Nigerian government says it is reviewing the case and will decide next steps.

How to Successfully Adopt Kubernetes in an Enterprise? – Grape Up

Communication With RSocket – Abstraction Over RSocket – Grape Up

Why inflation keeps surging in Nigeria