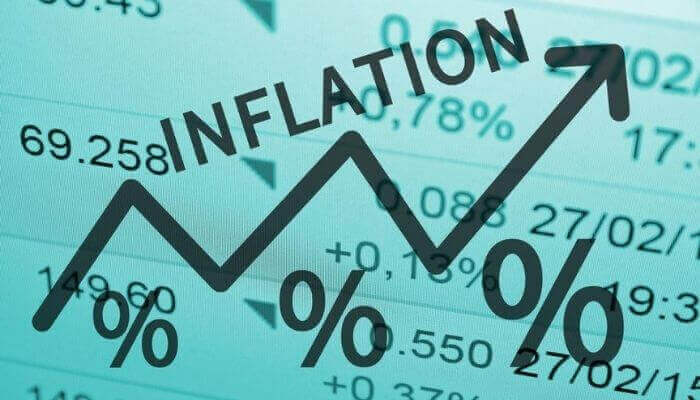 With the cost of everything from food to stationeries going through the roof, a chunk of Nigeria’s middle class is said to have been wiped out as their purchasing power has taken a dive.

A new report by SB Morgen, titled ‘Nigeria’s History of Inflation: A Tale of the Destruction of Value’, identified the 2019 border closure policy, high import tariffs, petrol subsidy, and the current exchange rate regime of the Central Bank of Nigeria as major factors stifling supply, thus fuelling a surge in prices of various commodities.

The report said the combination of all these policies had ensured that the country’s inflation remained in double-digit, wiping out a large portion of the country’s middle class.

“All of these have ensured that inflation remains firmly in the double-digit realm under the Buhari administration, while purchasing power has more than halved, wiping out large sections of the middle class,” the report said.

“These policies have also seen to it that most of the institutional safeguards put in place after the return to democracy to foster responsible fiscal and monetary policy as well as put inflation in check have been disregarded and rendered redundant,” it added.

The World Bank said in March that many non-poor Nigerians were only one shock away from falling into poverty.

SB Morgen said in the report that the country has recorded 32 years of double-digit inflation since independence in 1960, meaning that Nigeria has only had 25years of single-digit inflation.

“It is important to note that even at the targeted single inflation rate of 9.9 percent, Nigeria’s currency, the naira, loses half of its purchasing power every six years,” it said. “In the reality, where inflation has been double-digit 60 percent of the time, this purchasing power is eroded, based on inflation alone, even much faster.”

Inflation in Africa’s biggest economy hit 17.71 percent in May this year, amid an increase in prices of staple foods across the country, according to the National Bureau of Statistics.

The World Bank, in its latest Nigeria Development Update report, said Nigeria’s accelerating inflation would push 7 million Nigerians into poverty by the end of 2022.

The inflationary pressure is forcing many Nigerians to change their shopping habits. For lower-income households with little or no cash cushion, they are making harder choices such as what to buy or not, experts say.

The report criticised the country’s foreign exchange management, saying it has only fuelled inflation and not succeeded in stabilising the naira.

“The exchange rate regime has seen the central bank desperately trying to control the exchange rate officially including using a desperate measure like the Open Market Operation, while only succeeding at fostering a parallel market where the dollar has traded at a rate between a 30 and 70 percent difference at different times in the last seven years,” it said.

Despite the Nigerian economy growing by 3.11 percent year-on-year in real terms in the first quarter of 2022, 105 million Nigerians still live in extreme poverty, according to data from the World Poverty Clock of the Brookings Institute.

It coincides with a period of 56.1 percent unemployment and underemployment, according to the National Bureau of Statistics, with 14 million jobless youths agitating for a better life.

The average prices of key staples across major cities in the country have surged by over 100 percent in the last year, causing food inflation to hit 19.5 percent in May.

Ours is a broken system no one wants to fix, says outgoing NBA president.

Schools are open, but we won’t teach, ASUU tells FG on resumption order