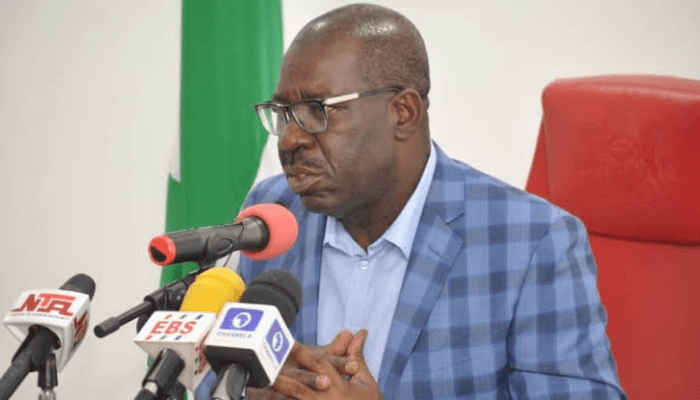 The leadership of the South-South zone of the Senior Staff Association of Nigerian Universities (SSANU) has called on the Edo State Government and management of Ambrose Alli University (AAU), Ekpoma, to release the N1.2 billion unremitted check-off dues owed to the union. The call of the union was contained in a communiqué signed by Cheta Azumah, national vice- president, South-South Zone, after the zonal emergency meeting held at the university premises yesterday. Azumah in the communiqué alleged that the school management owed members of the union 19 months unremitted check-off dues amounting to N1.2 billion. He said the money was owed to various staff unions and the three cooperative societies. He opined that withholding of the check-off dues is an utter violation of section (5) of the Labour Act.

The SSANU national vice-president, South-South zone, also urged the Edo State government to reverse the release of N270 million subvention as against the N41 Million currently being released to the university on monthly basis for the payment of salaries.

He pointed out that the inability to pay workers’ allowances and salaries as well as to improve on facilities to create an enabling environment for learning was occasioned by the monthly subvention shortfall.

The union, however, described the recent pronouncement of suspension of all unions’ activities by the state government in the institution or unlawful sack of members by reason of union membership as unconstitutional, null and void. It further urged the Edo State governor to protect the image and integrity of the People’s Democratic Party (PDP), in conjunction with the masses that came to his rescue when he was to be disgraced from power by implementing all promotions and annual increments along with accrued arrears.

“That the pronouncement of suspension made by Governor Godwin Obaseki is null and void and of no consequence, having acted beyond his powers. This will become clearer when the national strike would have been called off and AAU remains closed”, the communiqué stated.

While calling on politically conscious union members and families to get their Permanent Voter’s Cards (PVCs) to vote in good governance that will hear the yearnings of the people, it also called on the people of the state to do likewise. “We use this opportunity again, to remind the people of Edo State that AAU, Ekpoma is a prestigious asset that cannot be allowed to suffer under a seemingly dictatorial approach of governance in the state. After all, this is a Democratic system.

“We, therefore, called on the good people of Edo State, students community, parents and all people of good will to rise up to the occasion through lawful protests and agitations, to call on the government of Edo State to settle these contentious issues to restore industrial harmony back to AAU, Ekpoma.

“If these matters are not settled, even after the nationwide strike is called off, there will be an execution and continuation of a local strike here in AAU, Ekpoma”, Azumah said in the communiqué.

How to facilitate leadership succession in your organisation

From campaign team treasurer to president