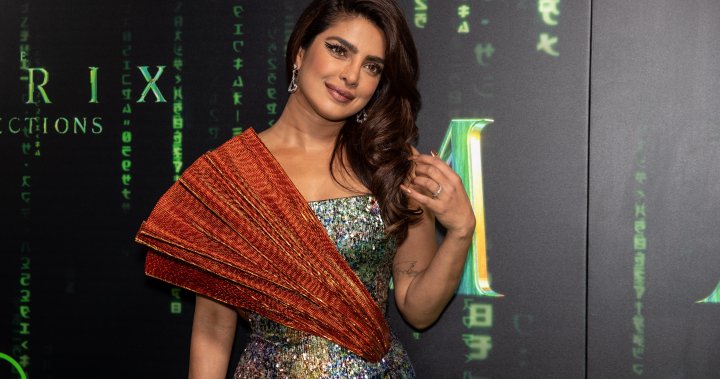 The advertisement (which has since been taken off the air) was for Layer’r Shot, a male fragrance brand.

In the advertisement, a group of four men appear to be stalking a lone woman in a store. As the woman bends over to put something in her shopping cart, one of the four men in the ad says, “We’re four, there’s one, who takes the shot?”

Only once the seemingly frightened woman turns around is it made clear the four men were talking about the body spray, of which there is only one bottle on the shelf behind her.

One of the men in the advertisement then takes the bottle from the shelf and sprays the fragrance on his neck.

Within 24 hours of the advertisement’s release, outrage erupted on social media and the ad was removed from the air. The Indian Ministry of Information and Broadcasting also asked Twitter and YouTube to remove the advertisement.

Richa Chadda, an Indian actor, shared the advertisement on Twitter, writing that the ad was “not an accident.”

“To make an ad, a brand goes through several layers of decision making,” Chadda wrote. “Creatives, script, agency, client, casting… DOES EVERYONE THINK RAPE IS A JOKE?”

The actor also called for the ad agency to be sued “for the filth they’re serving.”

Shameful and disgusting. How many levels of clearances did it take for this commercial to be green lit. How many people thought this was ok? I’m so glad that it was called out and now the ministry has taken it down. Appalling!

“How many people thought this was ok?” Chopra tweeted. “I’m so glad that it was called out and now the ministry has taken it down. Appalling!”

Others still slammed the advertisement, including Farhan Akhtar, an Indian actor and director, who called the ad “tasteless” and “shameful.”

What incredibly tasteless and twisted minds it must take to think up, approve and create these stinking body spray ‘gang rape’ innuendo ads..!! Shameful.

On Monday, Layer’r Shot released a “Statement of Clarification.” The company claimed they “never intended to hurt anyone’s sentiments or feelings or outrage any woman’s modesty or promote any sort of culture, as wrongly perceived by some.”

“However, we sincerely apologize for the advertisements that consequentially caused rage amongst individuals & several communities and beg their pardon,” the statement continued.

They added that as of June 4 the advertisement will fully cease being broadcasted.

Parents sue son for not giving them a grandchild, claim ‘mental harassment’

As many on social media pointed out, the advertisement came at a particularly terrible time, making it even more insensitive. In May, a 17-year-old was allegedly raped by four men in the southern city of Hyderabad in India. According to reports, when the teen attempted to report the rape, she was allegedly raped again by a police officer.

Swara Bhasker, an Indian actor, drew the parallel in a tweet, claiming companies like Layer’r Shot are “‘cool-ifying’ rape & gangrape.”

According to Statista, the number of reported rapes in India was more than 28,000 in 2020 (though many more are believed to be unreported).

“Although reports of rape have increased in recent years, it was still associated with shame for the victim, rather than the perpetrator,” Statista reported.

If you or someone you know is experiencing abuse or is involved in an abusive situation, please visit the Canadian Resource Centre for Victims of Crime for help. They are also reachable toll-free at 1-877-232-2610.

18 Unusual Things to Do – Uncornered Market