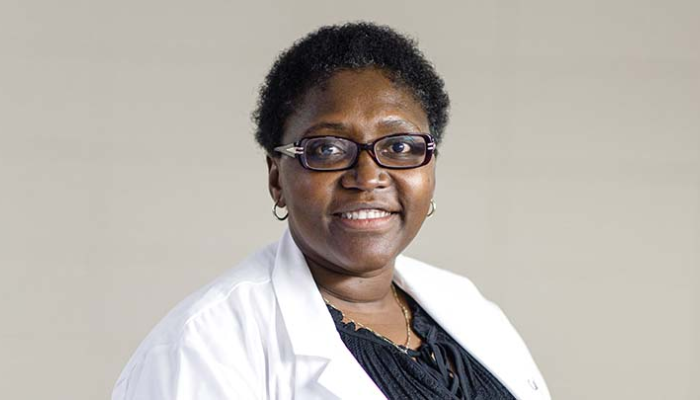 Calvin University School of Health, United States has appointed Adejoke Ayoola, a Nigerian-born and trained professor of Nursing as its inaugural dean, citing outstanding feats that stood her out for the job.

The university in an official announcement on Friday described her as an accomplished scholar and leader who has made vast contributions to the research of community-based nursing, maternal and infant health.

Ayoola earned her bachelor’s and master’s degrees in nursing from the Obafemi Awolowo University in Nigeria and acquired a Ph.D. from Michigan State University.

She has been a member of Calvin’s faculty since 2007, supporting nursing and public health programs and most recently chairing the nursing department.

She served as a Robert Wood Johnson Foundation Nurse Faculty Scholar between 2012 and 2015, a program involving intensive leadership training in academic nursing. In 2020, she was inducted into the American Academy of Nursing.

Noah Toly, a provost at the school said Ayoola not only met but also excelled in the critical leadership requirements established by the committee. “She has a vibrant Christian faith, possesses a deep understanding of the Reformed tradition, models a prayerful life, and demonstrates a commitment to joyful integration of faith and learning,” Toly said.

Kerrie Berends, kinesiology department co-chair, professor, and member of the search committee also attested to the deep commitment of Ayoola to the mission and vision of Calvin University.

Ayoola who is a member of the American Association of Nurses, the Honors Society of Nursing, Sigma International, and the Midwest Nursing Research Society currently serves as a reviewer, and associate editor on the editorial board of 12 scholarly publications.

She says her passion for health is rooted in her faith and motivated by the zeal to help vulnerable populations solve their health challenges.

“My vision is also for the experience in the School of Health to be transformative and for our future health professionals to be well-prepared in their calling to serve as great advocates for their patients,” she said.

Beginning July 1, Ayoola will lead the School, serving approximately 600 undergraduate and over 75 graduate students studying directly in health-related programs, and dozens of other students in pre-professional tracks.

She will work with the advisory of accomplished health-related professionals from around the world, including Chikwe Ihekweazu, assistant director-general of the World Health Organization, and Nneka Mobisson, co-founder and chief executive of mDoc, Johannesburg, South Africa.

Wiebe Boer, the new vice-chancellor of the school acts on the editorial advisory board of BusinessDay.

While the school is already involved in many community partnerships and collaborative scholarship, with Ayoola at the helm, colleagues say it is poised to broaden its impact.

“Dr. Ayoola has prioritized interprofessional collaboration among our departments, West Michigan communities, and globally,” said Berends. “It’s exciting and energizing to anticipate the impact that faculty and students will have as we expand our reach.”

How to facilitate leadership succession in your organisation

Aptech in Port Harcourt, says IT will pave way for discerning youths, professionals