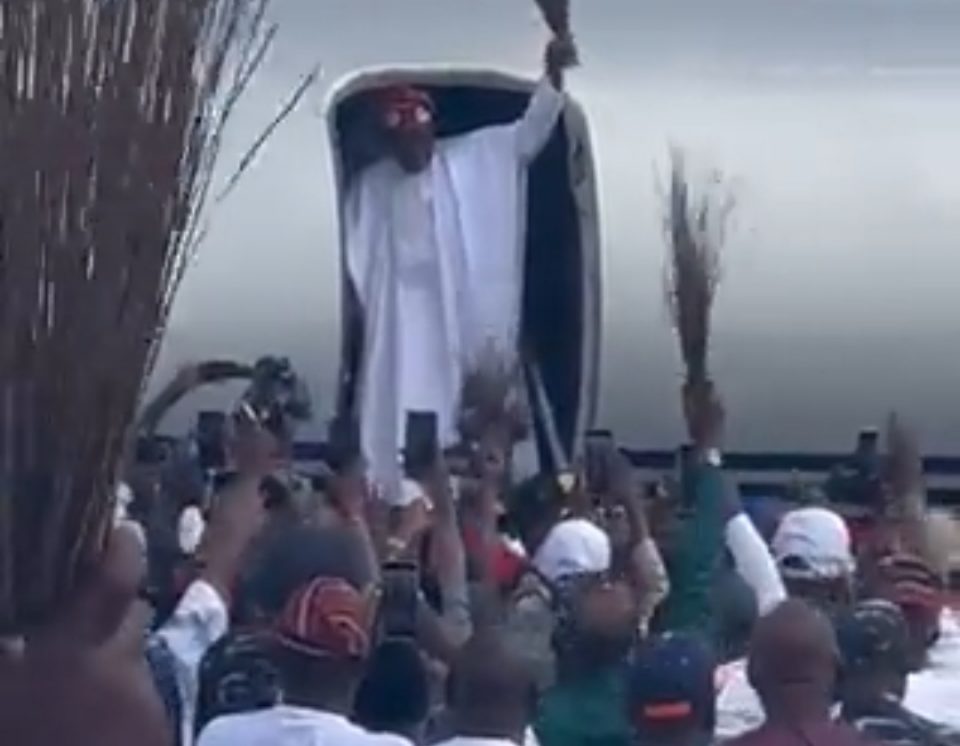 Bola Tinubu, former governor of Lagos, returned to the state for the first time after emerging as the APC presidential candidate during the primaries held on June 6, 2022, in Abuja.

Tinubu touched down in Lagos in the company with key APC leaders.

A disembodied voice was heard lamenting as the cars sped by.

“The road was blocked for three hours waiting for the so-called Mr. Tinubu.” Look at his convoy, even the richest man in the world does not have the kind of convoy that I’m seeing here today, all brand new cars. ”

Why the CBN is losing the battle against inflation in Nigeria