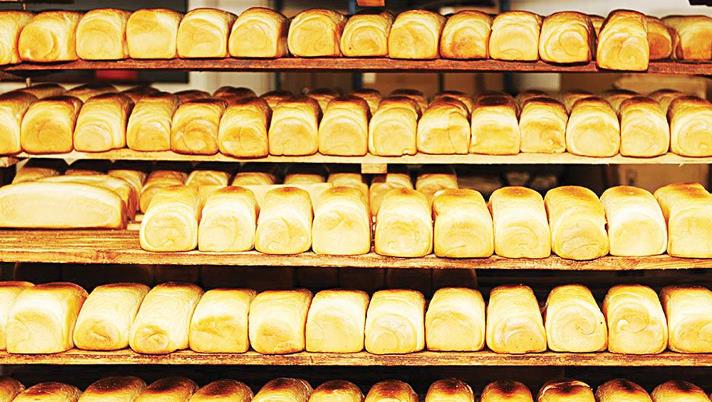 Every month, the National Bureau of Statistics (NBS) releases a report showing the average prices of goods and services across all the states in Nigeria.

The latest report released by the statistics office showed the country’s inflation rate in May which accelerated to 17.71 per cent from 16.82 percent in April.

“Bread is now N800 and not N456.79 has reported by NBS,” a staff member of a private university who identified himself as simply Rotimi said during a market survey by BusinessDay.

The average price of bread for May, according to the NBS, was N456.79. The prices of goods and services differ across the country. One of the reasons for the price discrepancy is distance between the point of production of the good or service and the point of purchase. Other local factors also cause discrepancies in prices.

In a Twitter conversation on the price of gas, a Twitter user, @ogunwaref, tweeted that the price of 12.5kg of gas at his location was N10,800 while another user, @rhodesvigil, in Nasarawa State said she bought it for 12,500.

Inflation is the increase in the price of goods and services over a period of time in a particular place.

It is measured by the rate at which the prices of goods and services change from a particular period to the next.

Inflation is measured using a device called inflation index, and there are several ways of measuring inflation.

The Consumer Price Index (CPI), which measures the level of retail prices of goods and services at a specific point in time, is one of the most commonly used inflation measures because it reflects changes to a consumer’s cost of living, according to Investopedia.

The CPI is calculated by indexing a group of goods and services based on the country’s consumer buying pattern.

This group of goods is called “the basket of goods and services’’; it contains food items, alcoholic and non-alcoholic beverages, clothing, footwear, housing, water, electricity, fuel, transport and other goods and services needed for everyday life.

The increase or decrease in prices of all the items when expressed as a percentage represents the inflation rate.

According to the NBS, the first stage in the calculation of the CPI is the collection of prices on each item (740 goods and services) from outlets in each sector (rural or urban) for each state.

“Prices are then averaged for each item according to sector across the state. The next step is to use the average price to calculate the basic index for each commodity: The current year price of each commodity is compared with a base year’s price to obtain a relative price,” it said.